BIOGRAPHY : VIOLENCE is a brand new Metal, Industrial, Bass-music project produced by Niveau Zero. After “In_Sect” (2010) and “Jasmine” his last album released in 2012, It was time for him to produce a new Lp. A homecoming with a powerful and live album, composed in collaboration with Fabio
Meschini (Guitar / L’Esprit du Clan, Ex: As They Burn) and Morgan Sansous (Drums / Henker).

Chronicle of the brutality of our era, VIOLENCE is an ode to a rising insurrection. Composed with guests of choice such as Billy Graziadei (Biohazard, Powerflo), Code: Pandorum , Julien Lebon (Atlantis Chronicles, Ex: Deep in Hate), Bastien Hennaut (HORSKH)… 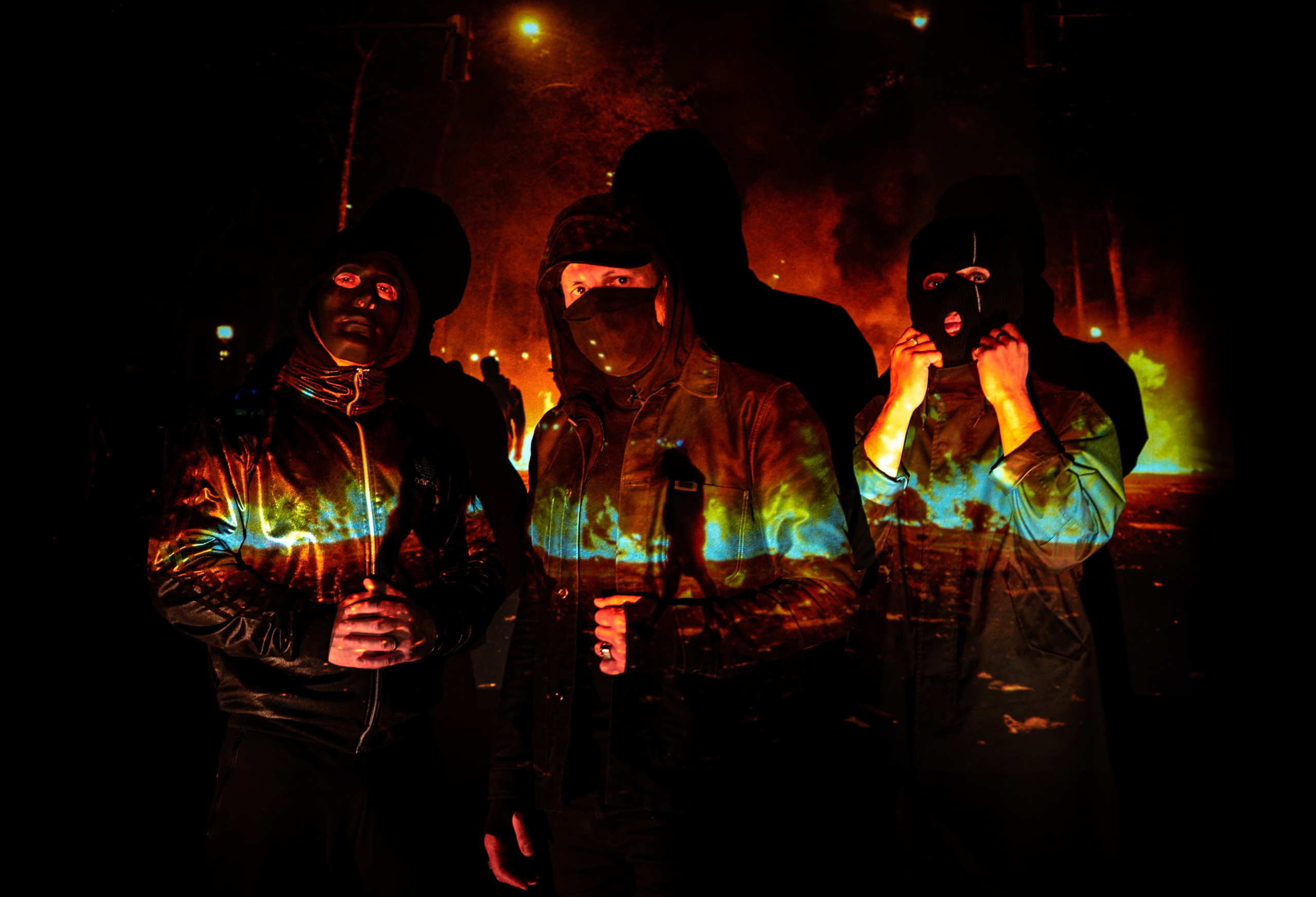