BIOGRAPHY : A staccato of words which strike our consciences, a surge of furious notes come to shake our habits our tranquility. You who pass TOCACAKE, push the door of his first album « Enfermés ». Recorded and mixed by Frédéric DUQUESNE, this album, sonic missile, is intended to shake the walls and heat the cervical muscles. Here the guitars stand out without ever covering the urgency of putting words on evils of our society. With his fist raised, his teeth clenched, Tocacake carries within him the soil of universal revolt. With its rock fusion metal which makes the necks crack, the quartet breaks these chains which hold us in our apathy and with the reinforcement of notes which snap at bad weather, invites us to realize that a new era can open before us, that it takes nothing, a little click, a simple step aside to change everything, to open without remaining locked in this system.
The rock fusion metal group, TOCACAKE has evolved and gained popularity since its victory in the Final of a famous springboard at Rockstore (Montpellier) in 2018. Influenced by Rage Against the Machine, as well as Red hot Chili Peppers via Offspring or No One is Innocent, the group offers music that speaks to fans of several musical affinities. His style includes a wide range of compositions. This band is in full swing, and nothing can prevent it from succeeding! 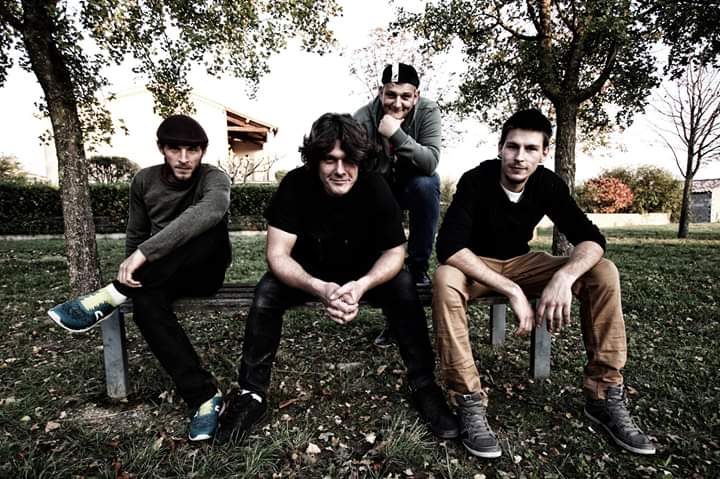