BIOGRAPHY : The Sound Comet is a French Alternative Rock band, inspired by different music styles: its five members come from experienced bands ranging from Pop to Punk and Metal (such as Holding Sand, Astray Astronauts, Apolline, Lys or Motor Rise). The Sound Comet is characterized by its powerful Rock, mixing energy and ambient to take you on a journey through carefully crafted compositions, inspired guitar solos and polished lyrics.

In the meantime, the band will release a short documentary on Christmas 2022 (including the first song « A Moth to a Flame ») and their first official music video for the single « When I’m Gone » in February 2023.

For the fans of that 90’s Rock sound! 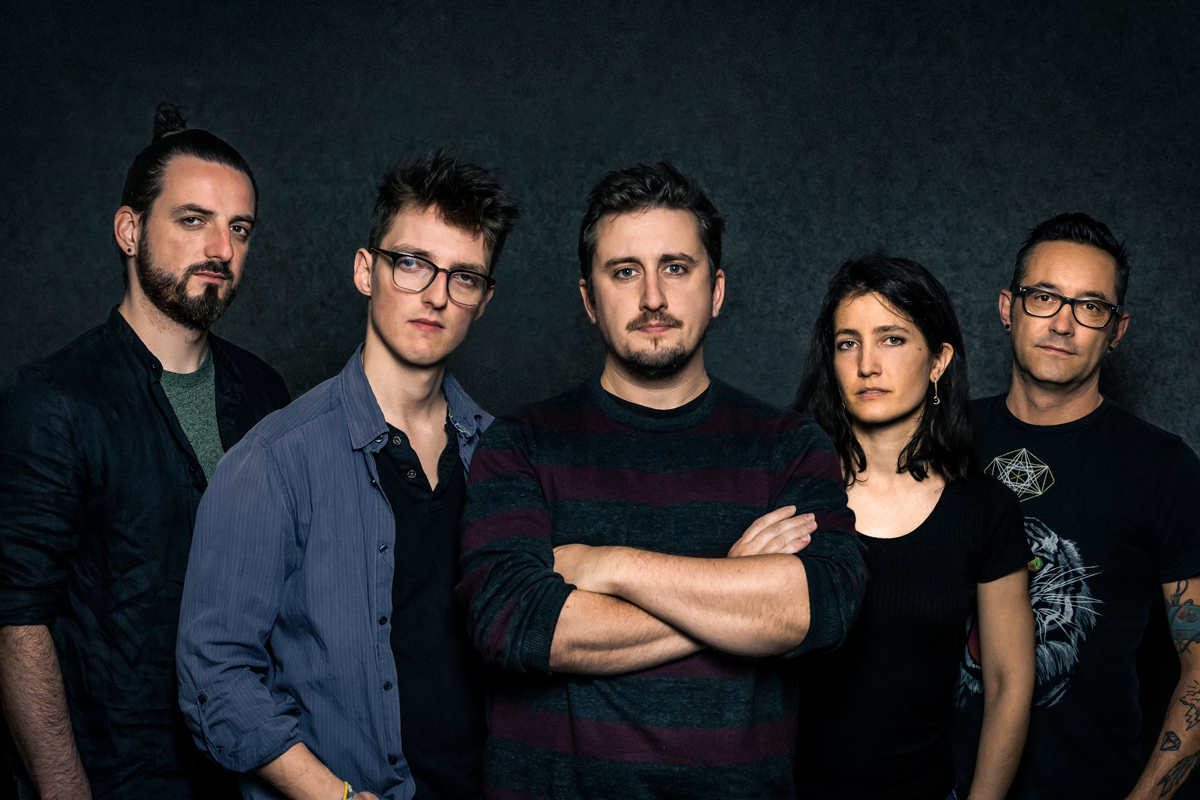