BIOGRAPHY : Founded in Brussels in 2016, The Roost is an emerging band that crafts an atypical musical universe whose energy is drawn from the roots of Rock, Nu-Metal, and Stoner. Very energetic on stage, the five offer a repertoire of powerful and heady tracks whose heavy and sustained riffs are balanced by melodious vocals. The band signed a contract for the co-production and distribution of its first album with Rox Records / Moonzoo Music (Roland De Greef, Machiavel). Promoted by M&O Office agency. 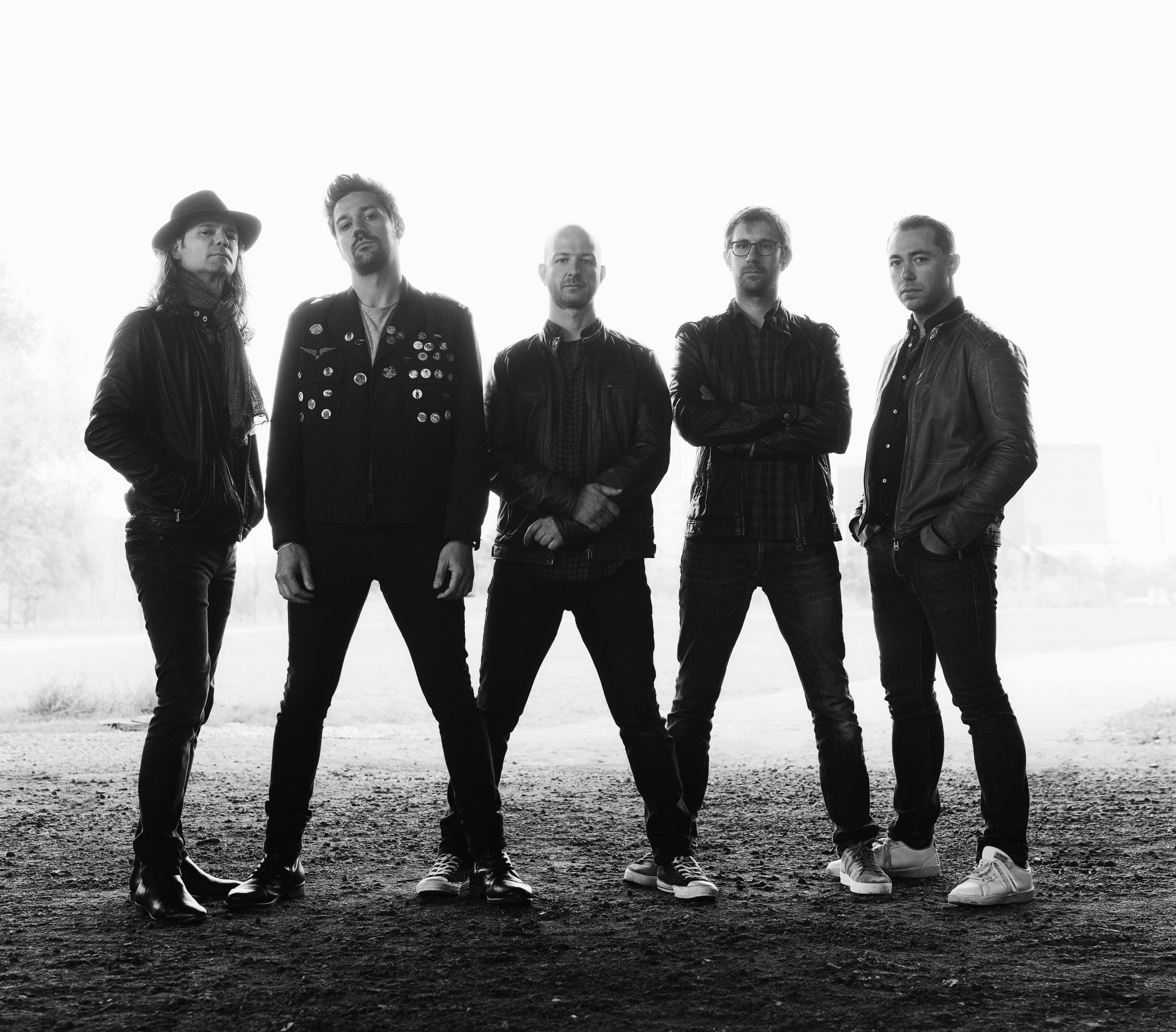