Silence of the Abyss

BIOGRAPHY : Silence Of The Abyss is a metal band from the Island Of Beauty, shared between south of France and Corsica. Founded in 2017 in Bastia, the band is composed of David SANTUCCI (guitar and backing vocals), Diane GIANNELLI (drums and backing Vocals) and the new singer Jean-Bernard FLORES, who brings his singing and Mediterranean harmonies.

Following their first eponymous EP released in March 2018, the group releases their first album “Unease & Unfairness” in March 2020 which deals with several themes such as madness, nihilism or animal abuse. 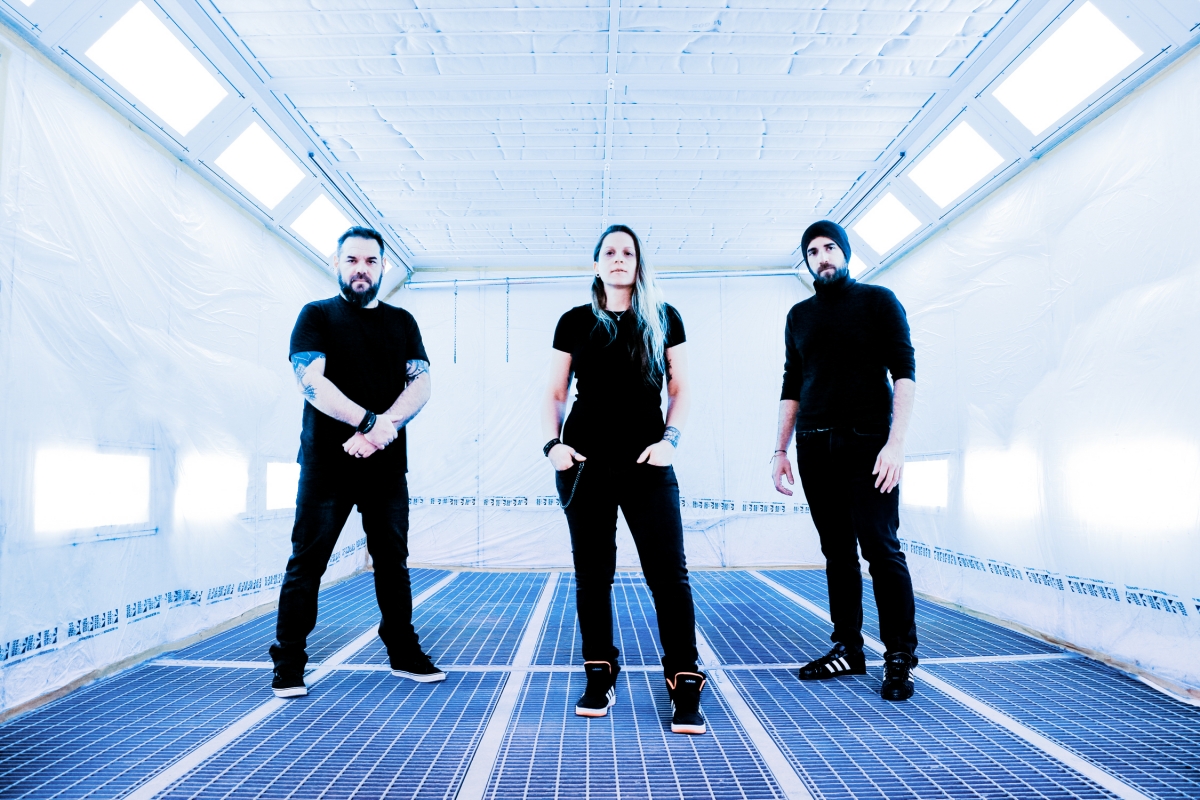