BIOGRAPHY : Rest in Furia is an alternative metal band formed in 2015 in the Paris area. They released their two first EPs, Welcome in 2018, and Rising Confusion in 2020. A repertoire of songs that allowed them to play the first part of some famous bands in their area like Bukowski, Mingawash, Warfield, Harsh etc..

Firstly in a Thrash Metal genre, the band has been influenced by other genres like groove metal or death metal. That’s what gives them their current style, something groovy, loud and progressive. A genre near Gojira, Mastodon, Machine Head, The Haunted.

In 2021, Rest in Furia focused on the creation of their third Ep: Silent Beholders.
Their musical identity gets stronger and the lyrics deal with introspection and complexities of our modern civilization.

The band tends to be the incarnation of everything society produces as troubles, blockings, questionings and doubts. They do try to express it in their words and their music. That is why they allow themselves to vary their techniques and ambiances in their universe they’re creating.

Rest in Furia wants to be a serious and ambitious project, both in the content and form. 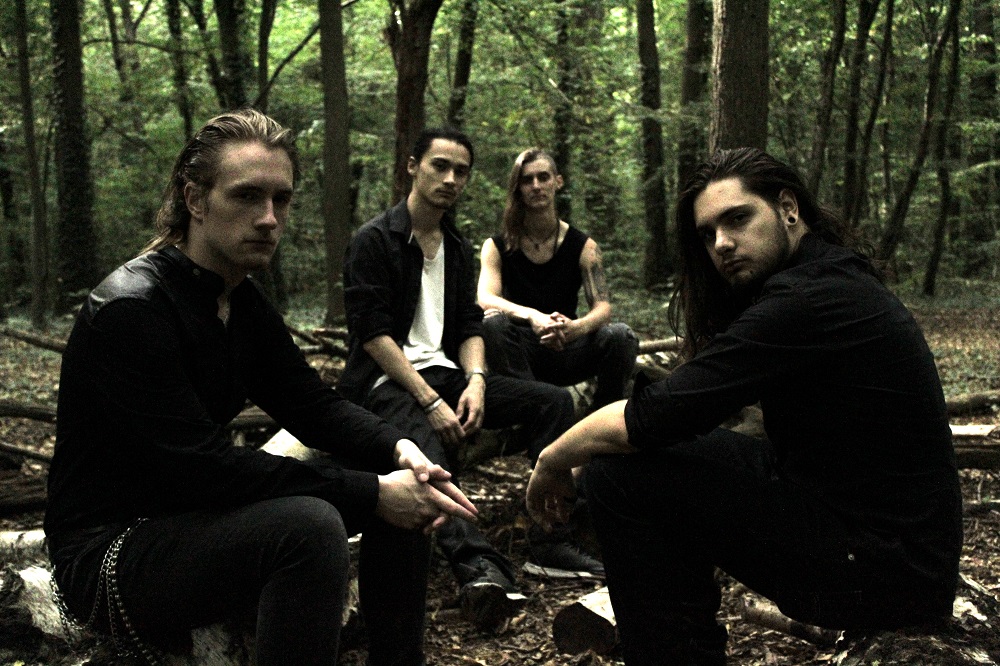