BIOGRAPHY : Razor Butchers is a Thrash metal / Crossover group based in Thionville in the North East of France. Composed of 5 members with different styles and influences, that’s it !!
Fast, powerful and violent riffs inspired by effective Thrash metal from the 80s until now. That band will put on your old patch jackets and headbang. Their compositions are strongly influenced by Thrash metal bands such as Power Trip, Slayer, Municipal Waste, Insanity Alert, Violator, Exodus, Harlott, Crisix or even the first albums of Sepultura, Megadeth, Anthrax and Metallica …
But also with some influences from the Hardcore scene like Hatebreed, Broken Teeth, Judiciary, SOS, Terror, Madball, or even touches of Death metal such as Deicide, Morbid Angel, Cannibal Corpse …
All these styles are involved in their music
Thrash / crossover with a touch of Hardcore that’s describes best Razor Butchers! 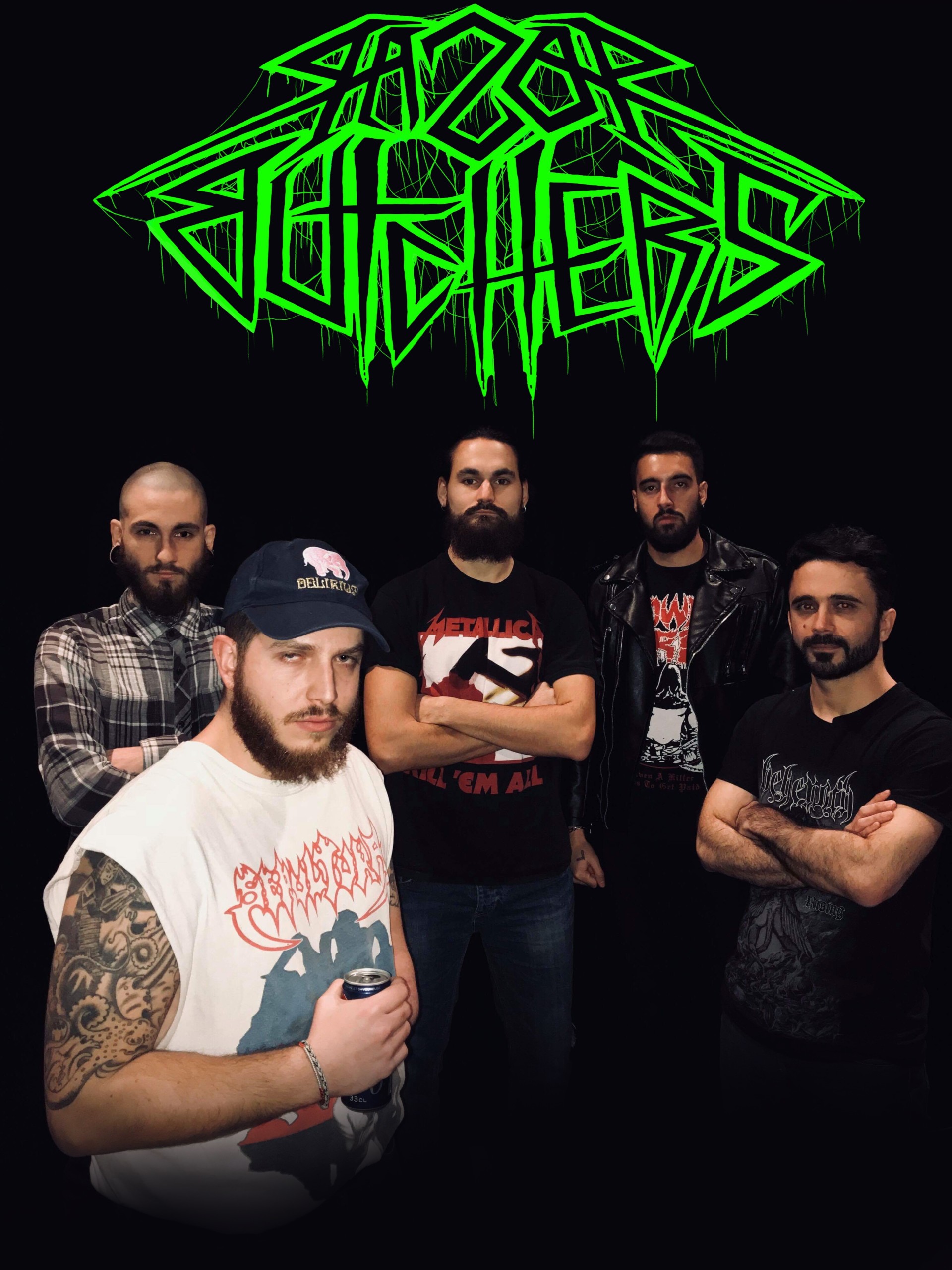