While recording their debut EP ‘NEULAND’, they were backed un only by known musicians in the region, but also by well-known guest musicians known around the world, such as Martin Gerschwitz (ex-member of Lita Ford, Meat Loaf) at keyboard, Alen Brentini (Andreas Gabalier) on guitar and Guy Erez (Alan Parsons Project, Miley Cyrus) on bass.

Atmospheric German-language lyrics and sounds, which stylistically oscillate between Rock, Folk and Dark Wave, take the listener into a world beyond ours, into a world often forgotten these days, but which is still very much alive. 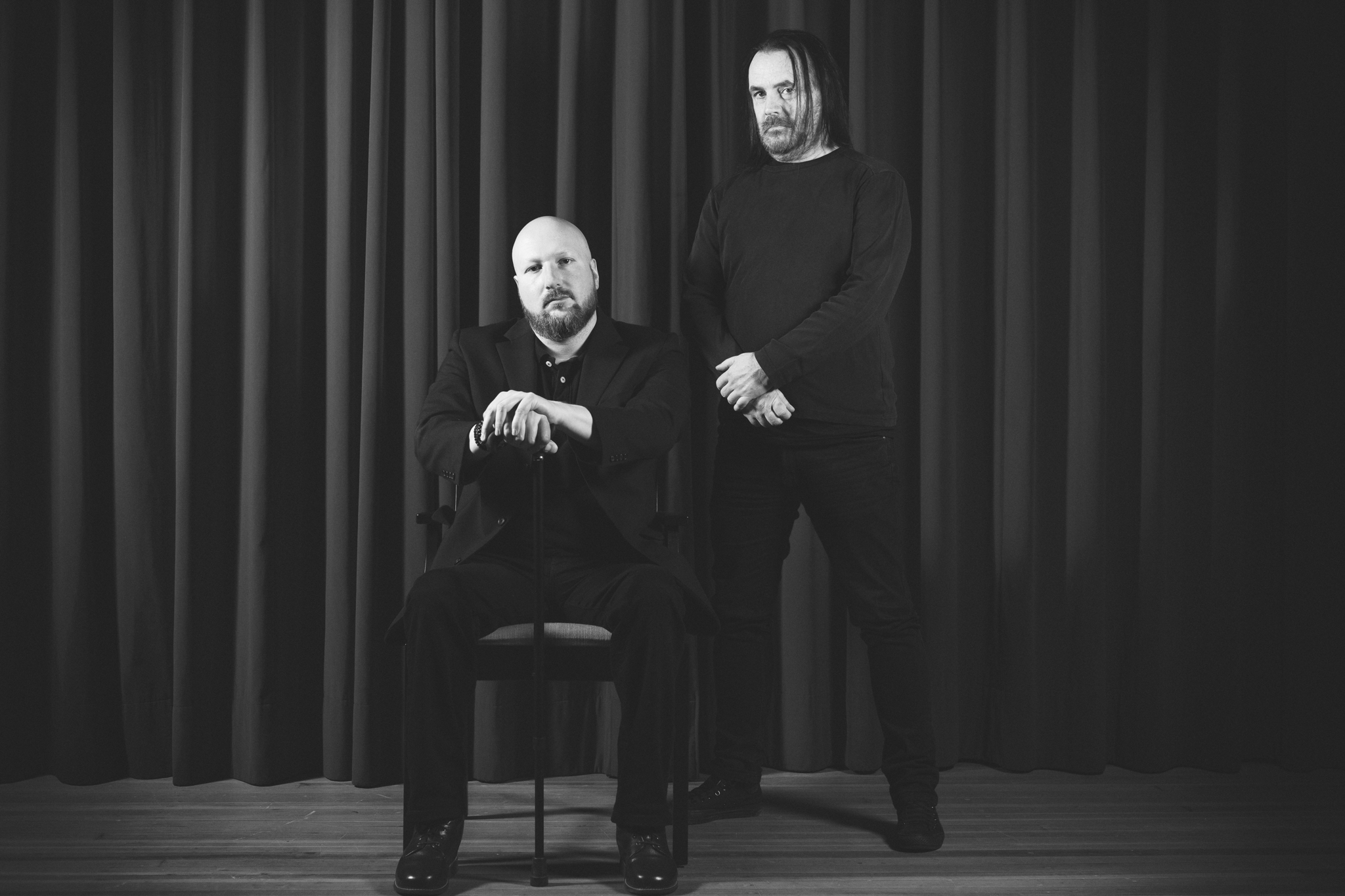