BIOGRAPHY : PROJECT is a rock band from France. Their music is a panel of rock and hard rock, with blues and heavy elements. The band’s influences are mainly Anglo-Saxon: Deep Purple, Bon Jovi, Whitesnake, Van Halen, Dream Theater…

PROJECT was formed in the mid-90s by Philippe Merlen (keyboards/guitars) and David Clabaux (guitars) who shared the same vision in these grungy times: make melodic hard rock great again!

After a first EP « Reach For The Sky » (1997) well received by the specialized press (Hard-Force Magazine), the band was joined by Jérôme Willocq (drums) in 1999.

In 2002, the band was nevertheless forced for various reasons to interrupt its activities.

Album #2 « Chapter III » (2016), which received great reviews from the press, comes with a live DVD filmed in 2013. « Off The Road » (2019) is an acoustic EP with a mix of new songs and older tracks. The EP got rave European reviews and permitted the band to enlarge its fan-base.

Health issues within the band in 2019 then followed by the covid pandemic stopped the momentum. Time had come to start working on a new record!

Designed and refined during the pandemic, “The Awakening” (2023) is their fifth record. The themes covered are diverse: love of course, fun above all, but also mourning as well as various societal subjects. Get ready for a 45 minutes whirlwind of rock emotions!

A must-listen for all rock/hard-rock fans with an appetite for memorable melodies and flamboyant solos, led by an explosive rhythm section! 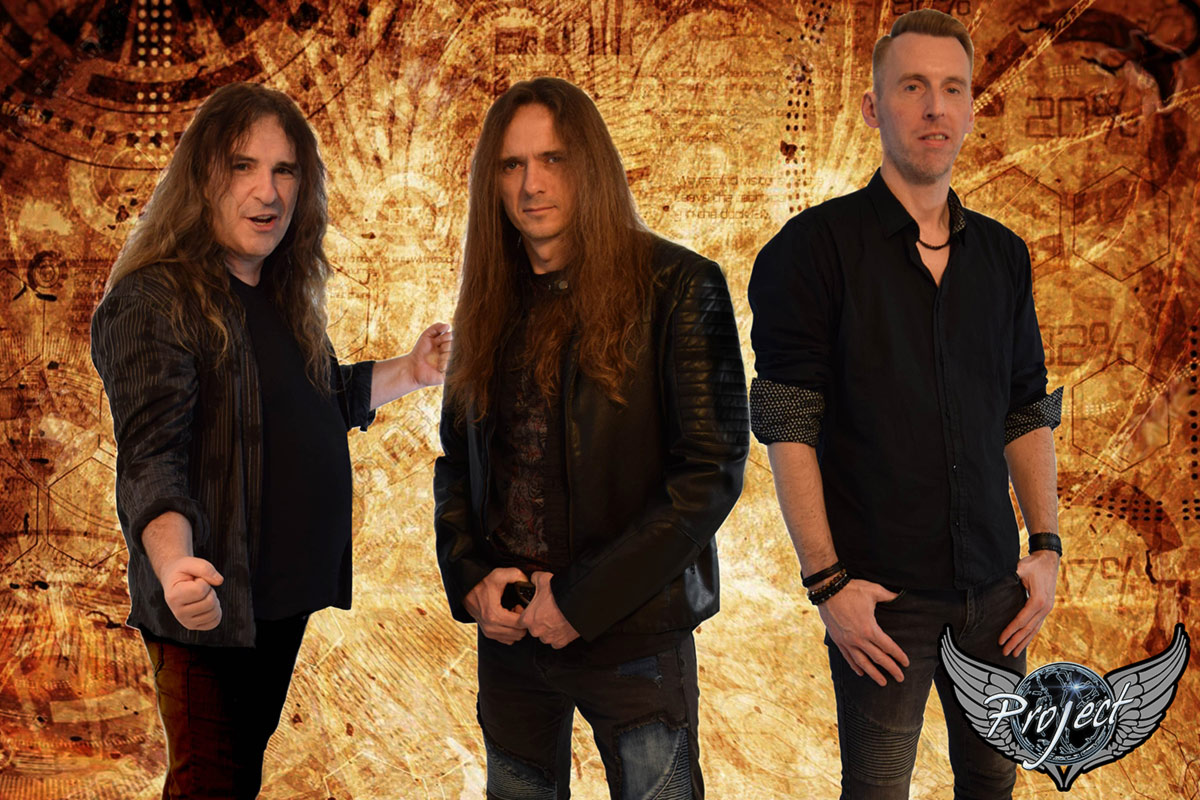