The band owns a strong visual identity which declines in other plans which are to be released in 2022 along with the record’s release. 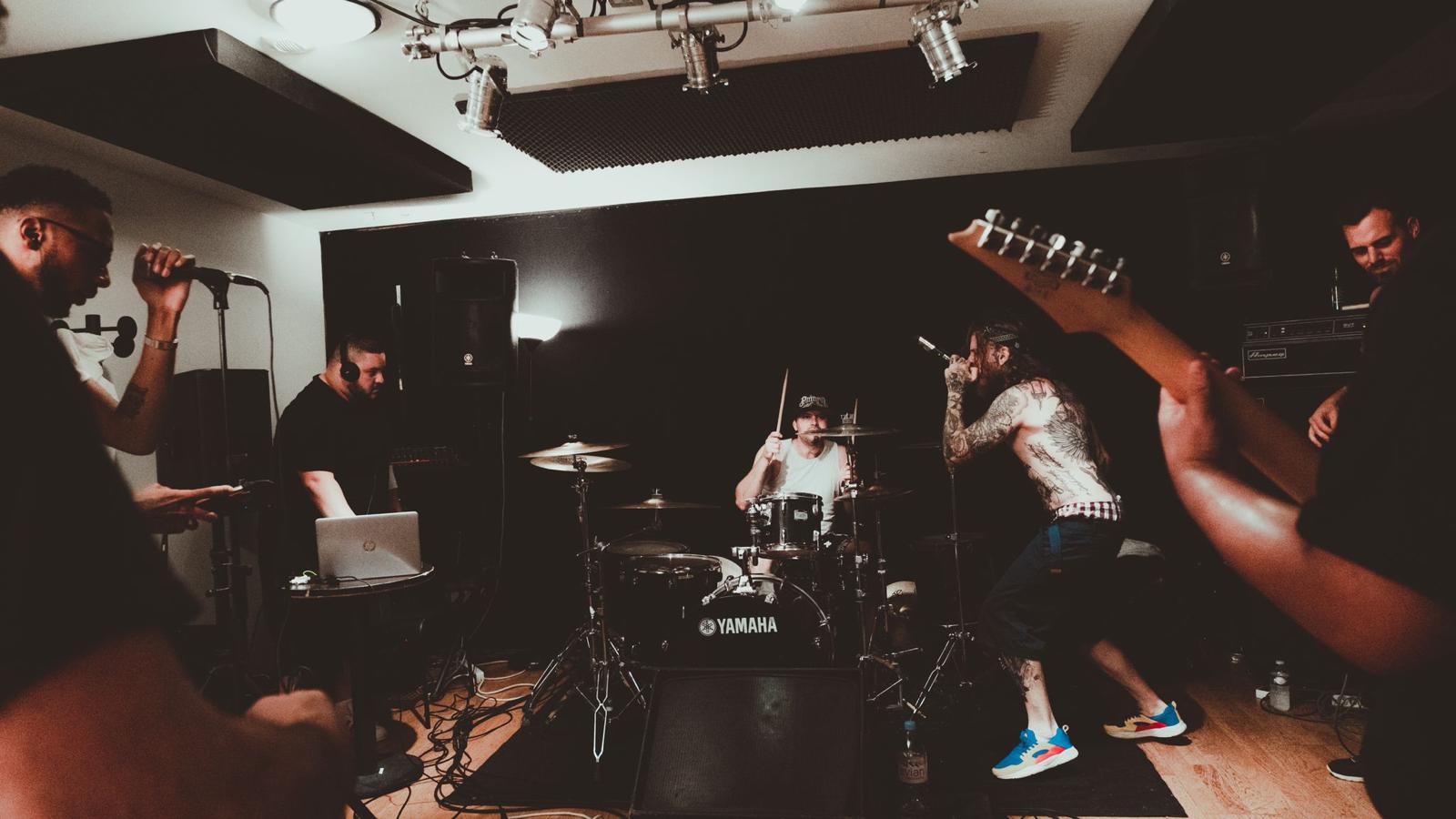