BIOGRAPHY : Last Addiction was born in 2013 between Lyon and Grenoble (Fr), at the border of the well known territory the “cold lands”. 4 members in the actual line up, Gael Augier (founder and guitarist), Dylan Fournet (lead singer), William Guinet (bass guitar), Thomas Chaverondier (drums).
Violence, chaos, misery, perversion, pain, ruination of the planet, Last Addiction metal was forged in this cold reality, it is a pessimist and atheist vision of a civilization who causes its own extinction. Mankind carries its own salvation, but also its own damnation.All the prayers are useless.
If the main influence is heavy metal, it is clearly melted with metal core for its energy, but also some post rock, or post (black) metal for its melodic touch. A very uncommon lead singing, high and clean, supported by raging scream, provide multiple contrasts, between catchy and burning riffs printed in your brain, and melancholic breaks, like quiet moments, out of time. Last Addiction plays a “poste core” heavy metal.
In 2015, the band sets its HQ at Les Abattoirs (concerts and rehearsal facility) in (Fr) Bourgoin, and in 2017, joins the “Trans’Abattoirs” program, dedicated to bands working to make their projects professional. 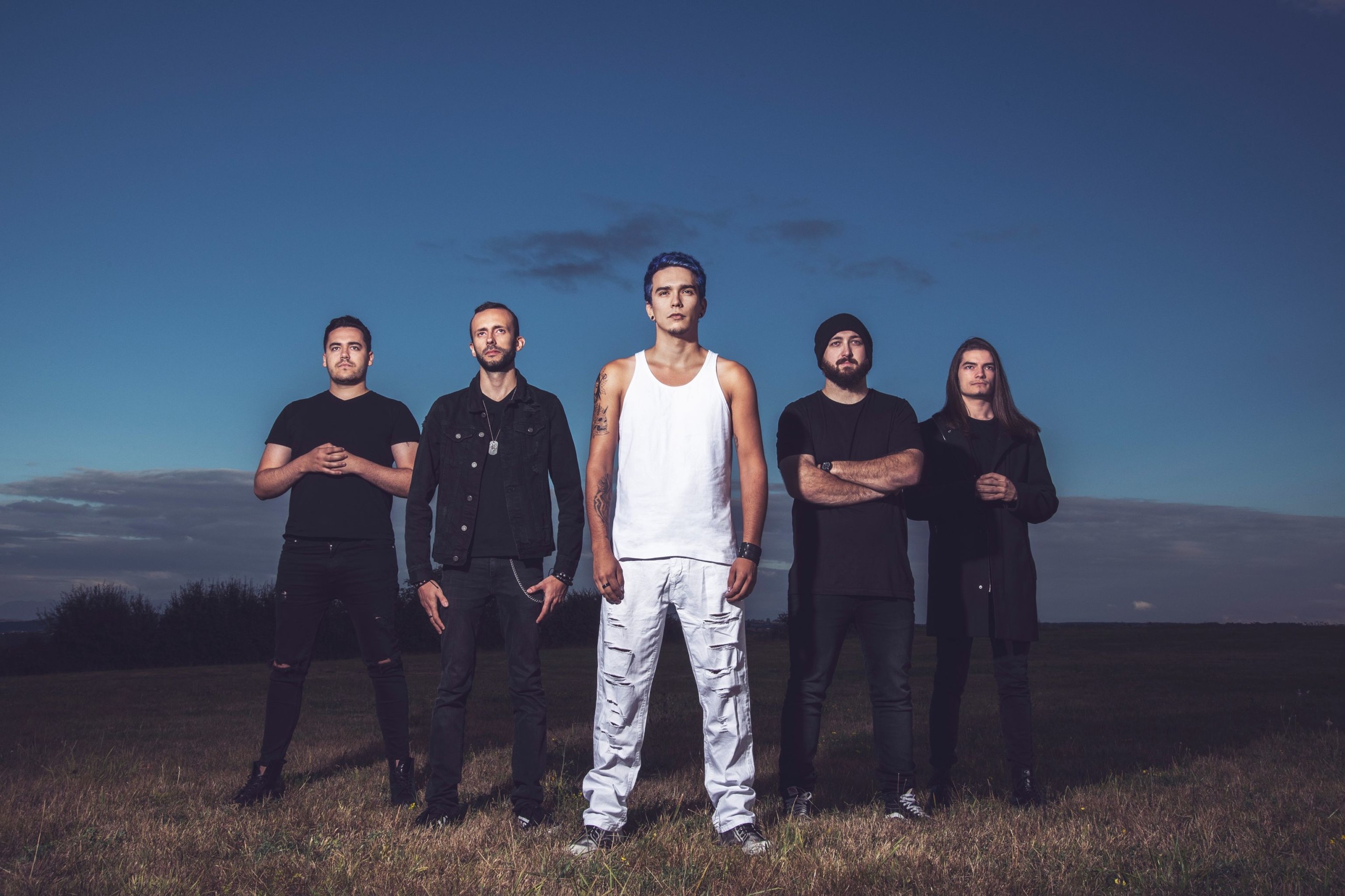