BIOGRAPHY : Kamala is a Brazilian Metal band formed in 2003 that tries to escape the usual patterns of this style, mixing oriental melodies with the energy of Metal and always focusing on a powerful stage performance. After several album releases, Kamala started to tour outside Brazil and this became the main strength of the band.

They made six European tours since 2013 (Portugal, Spain, France, Germany, Belgium, Holland, Switzerland and Poland). As a consequence, Kamala created a huge fan base in Europe, especially in France. The result was a live album : “Live In France”,  released at the ending 2019. It was elected as ‘best live album’ by many Brazilian magazines and Heavy Metal websites.

The new album “Karma”, is the 6th studio album and shows that the Thrash Metal spirit is still present, but brings some innovations on the band sound, since Isabela Moraes (drummer) has decided to join Raphael on vocals to offer something new for fans. The powertrio wrote 9 intense tracks, full of groove, energy, killer riffs and powerful drums.

“Karma” will be released in February 2023 on the french label M&0 Music. The band will also be touring in Europe in April 2023 to promote it. 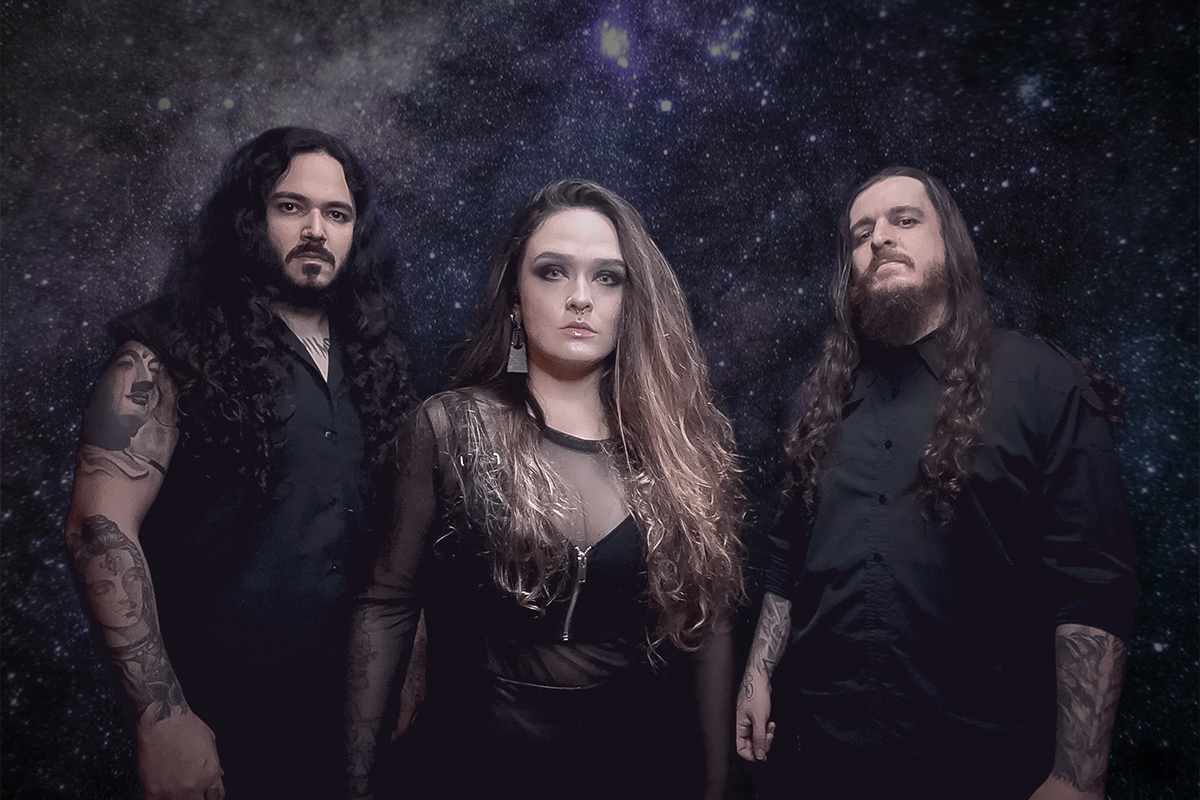