BIOGRAPHY : INDYKUSH is a French Groove Metal band from Menton and Nice in the Alpes Maritimes. Created in 2003, the band consists of singer Flib, guitarists John and Manu, bassist Mo and drummer Mans.

INDYKUSH bases his music on groove, power, and energy. This directly sized for the scene. Since its inception, INDYKUSH has released a total of three studio albums, one EP and 2 compilations. For 20 years of existence the group has shared the stage with several bands (HANGMANS CHAIR, HYPNO5E, ACOD, IN OTHER CLIMES) and has performed several hundred concerts in different places and festivals around France. 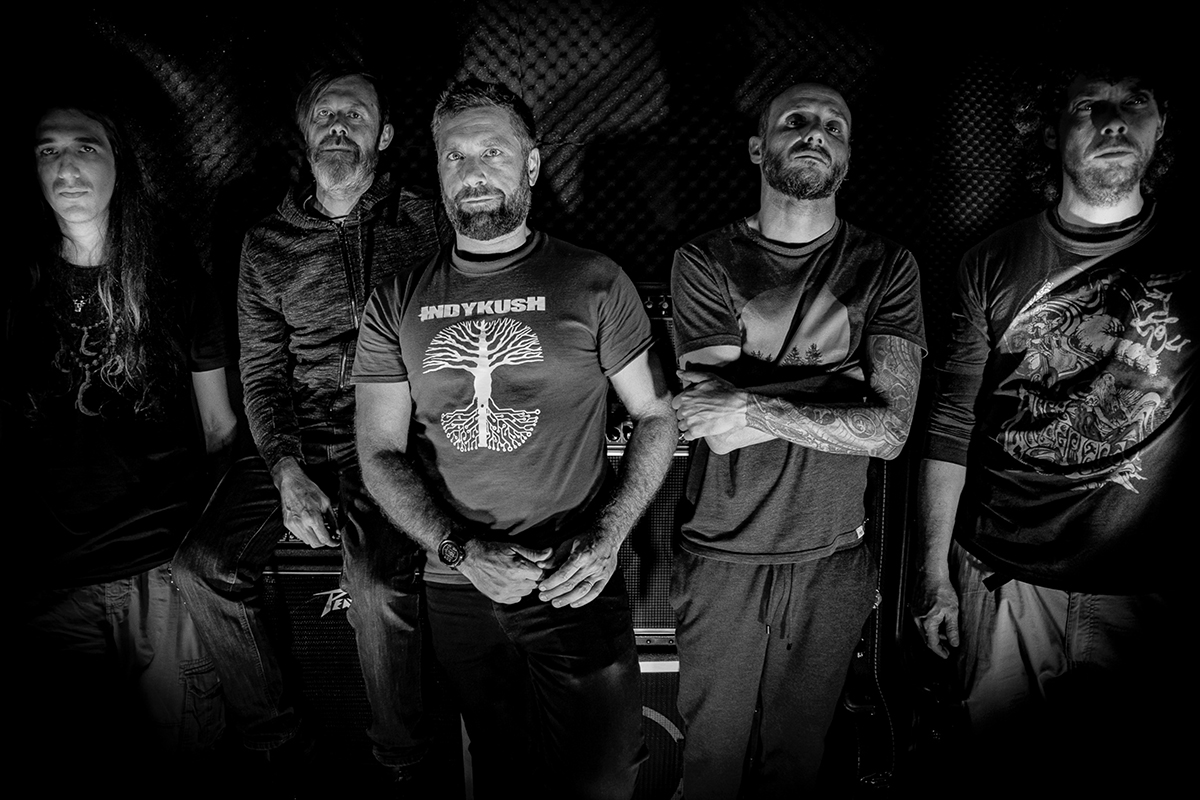