BIOGRAPHY : After a few demos, DO(e) released a self-produced LP at the end of 2008: Cold Night in Paris. This opus was noticed by the press. It became record of the month in Guitarist magazine and got a particularly laudatory review in Metallian.

It created a buzz on Myspace and the album became n°1 in France in the self-produced category for several weeks.

« A pretty amazing, if not unbelievable, self-production. » Guitarist magazine

« DO(e) takes risks and does so brilliantly, especially for a French band. » Metallian

Straight afterwards, DO(e) promoted his album during a series of concerts and festivals, including the Gibus and the Espace B.Thereafter the music video of the single « Just Another Night » was published on YouTube and reached more than 11k views. A second video on a cover of the 80’s hit « P-Machinary » by the band Propaganda followed. This video as over 43k views.

For their 2nd LP, the band launched an ambitious concept album: Serial killer.The sequence of tracks tells the story of a serial killer, from the day before his first act to the day after his execution. But each song taken independently could tell a completely different story. 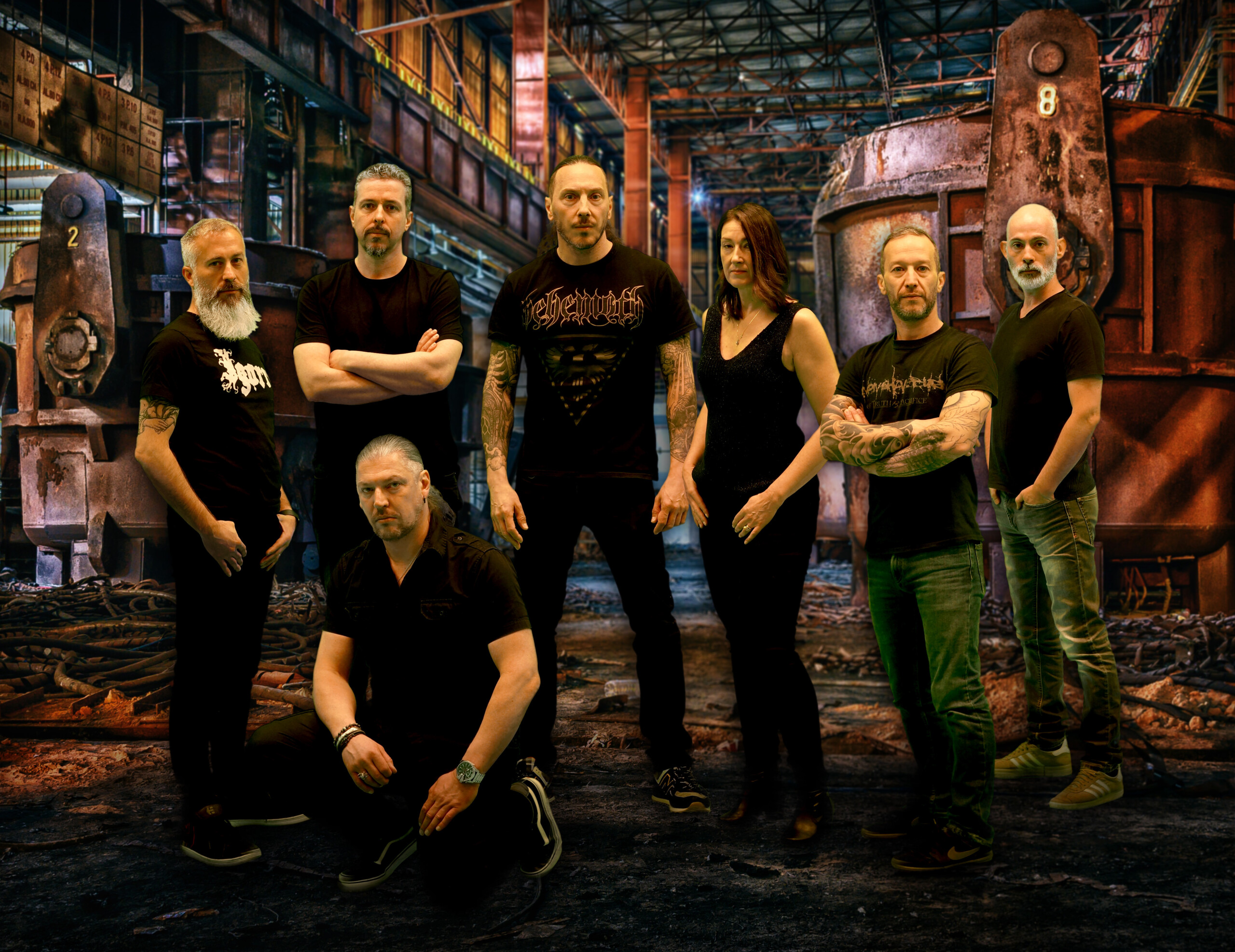