BIOGRAPHY : Burn the Day is a band from France (Paris). Founded by two brothers, Rémy (guitarist / vocals) and Laurent (drummer) who have different musical influences but still oriented Rock/ Metal, the band is wandering a bit in terms of its style in the beginning, has several bassists before finally naturally stopping on an alternative Rock style and having François to join them at the end of 2016, a solid bassist with whom they play since.

The band’s music is sleek, the guitar is simple and alternates between clean sound and big distortion, the bass bringing detail and the drums the power. The singing is clean, mastered rather than screamed, going from energy to melancholy and vice versa. A way of composing reminding of the Grunge bands from the 90s but with a clean and powerful sound. 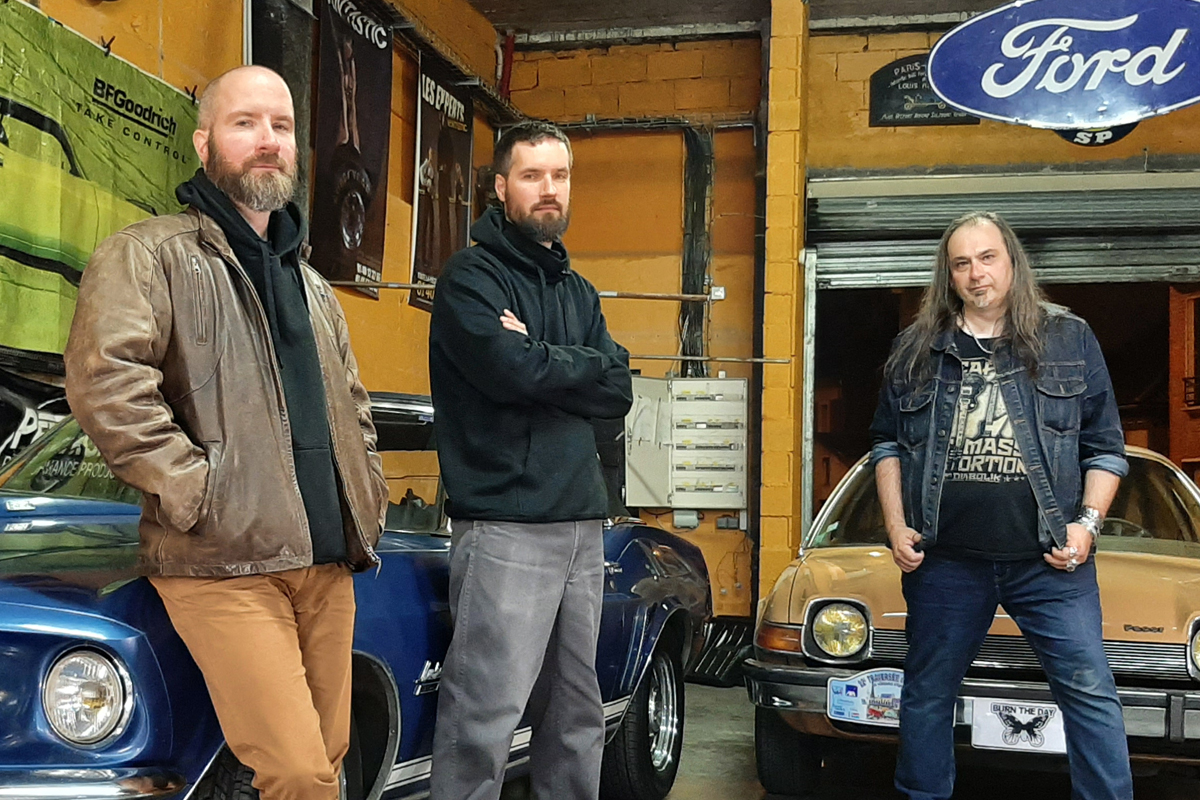