BIOGRAPHY : It isin 1987 that the group of Thrash Metal ALEISTER enters the stage, after some demo-tapes, the band isoffered to participate in the first compilation of French Metal « Total Virulence » with the tittle Schizophrenia. Many concerts follow a long side Massacra, Loudblast, Crusher, Merciless …

1992, ALEISTER enters the Delta studio in Hamburg for the recording of his first album « Tribal Tech », 10 compositions with Techno Thrashcolors and sounds that reflect the spirit of the formation during this period.

Two years later, Semetery Records came up with the idea of bringing together the leaders of the scene on the compilation « Brutale Génération » the band inscribed the title « Bastard ». ALEISTER participates in the Brutal Tour and follows up the concerts by sharing the poster with Treponem Pal, ProPain … the band is offered to open the Eurockéennes Festival, it is the first Thrash band to perform there, but that was before !

2019 ALEISTER returns with the new album « NO WAY OUT » a concentrate of power and precision, the band open its universe and propels you in to its own vision of Thrash Metal. 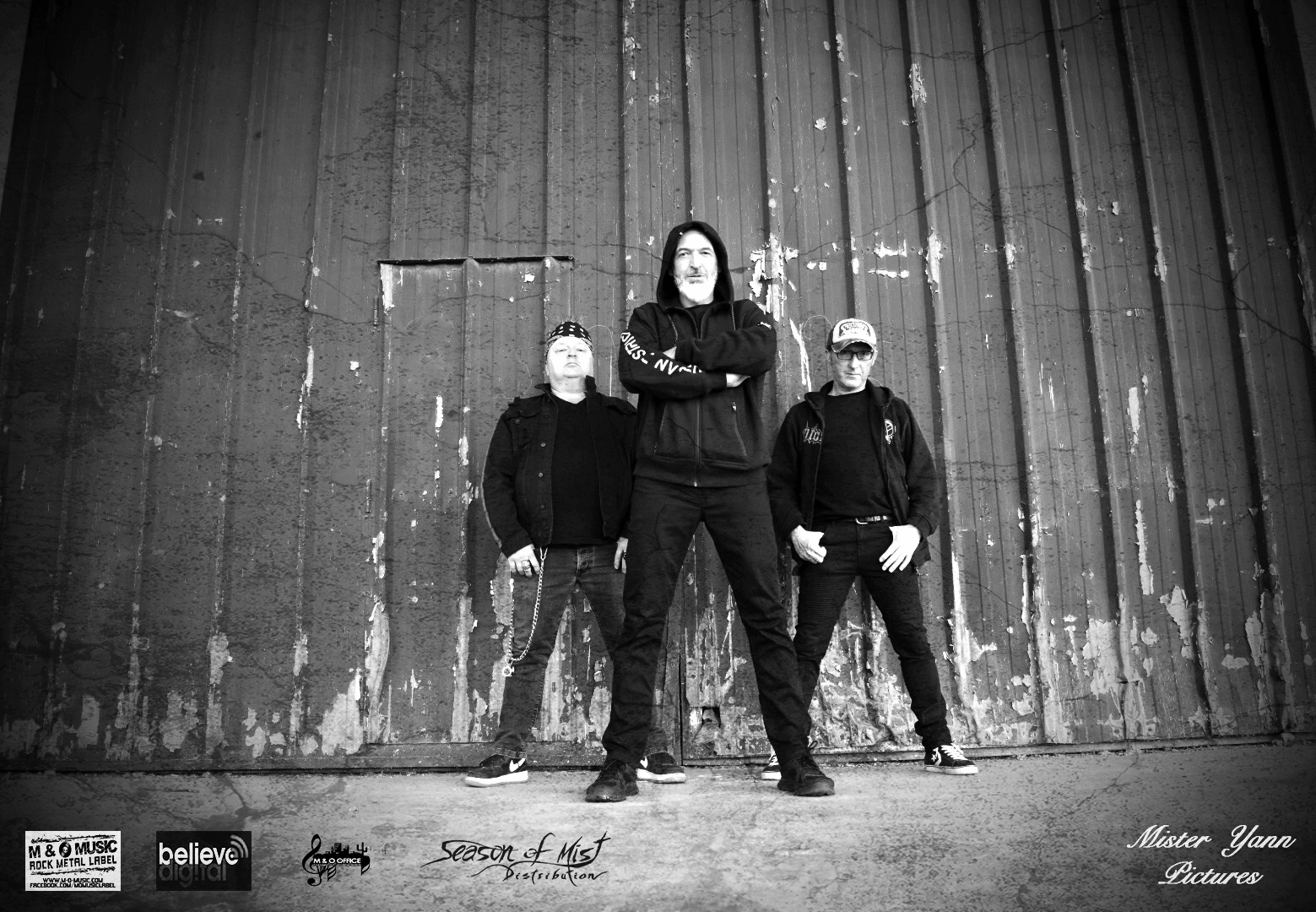