BIOGRAPHY : Lockdown bringing the worst to some, Achilles Heel used their music to power through and give a sneak peek towards what is to come for the band soon. The newer darkened sound has given the band fresh strength in their playing with bigger, more wilder influences from QOTSA to Gary Numan. Recorded at Anchor Baby Studios, Achilles Heel with their stylistic song writing and a new insight into their live performance are coming with a whole new middle finger to the state of today’s music scene with 7 track live EP ‘Crisis Aplenty’.

Previously released tracks such as ‘Everlasting’ and ‘Running From’ bringing powerful riffs to the stage as well as three new tracks debuting to the world such as ‘Melancholy Sun’ and ‘Fracture’ built around romanticised chord progressions and personal lyrics with hard hitting stories. 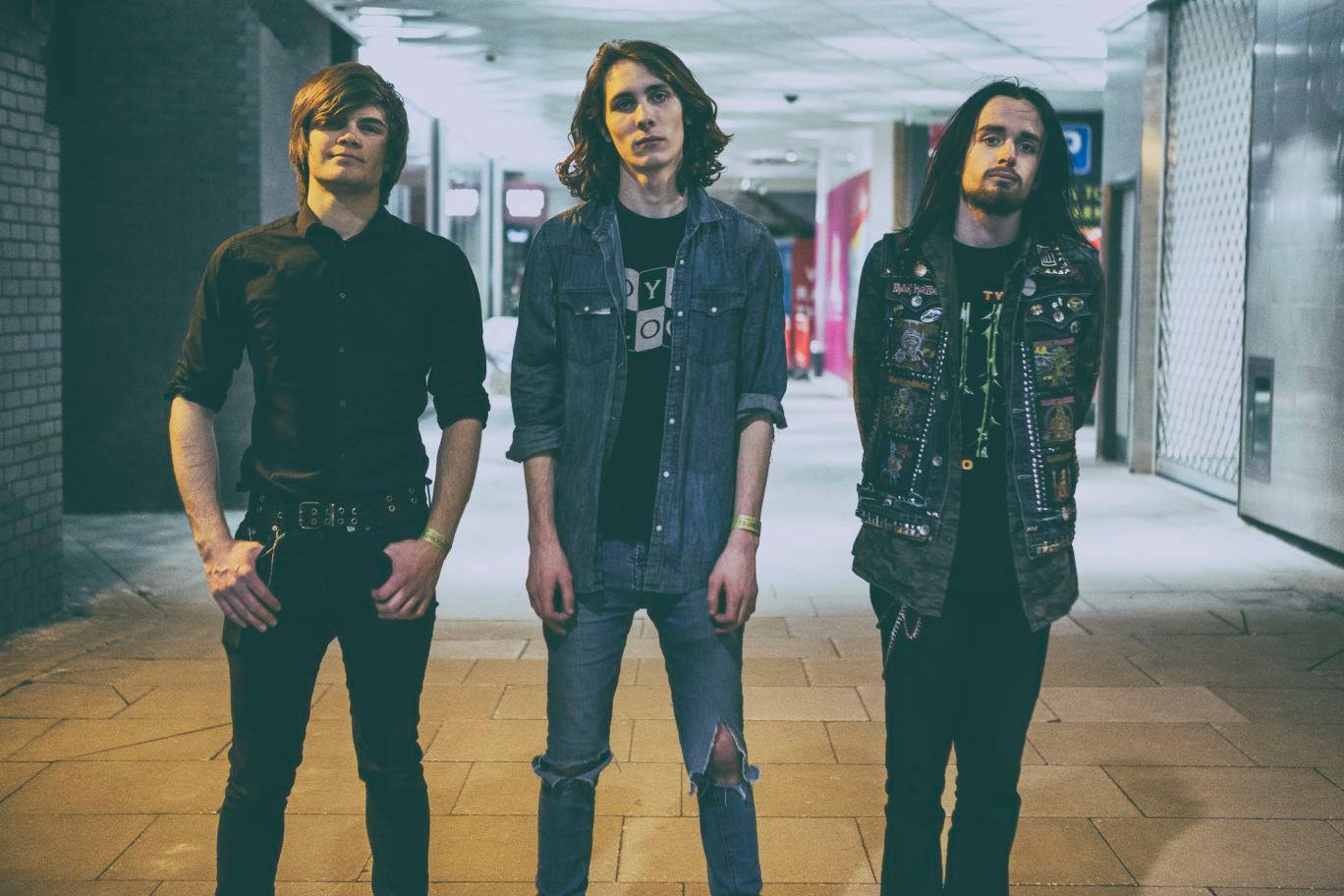