With perseverance and determination, Abbygail has become a key figure in the musical landscape of their home country.

After a successful 1st album – Electric Lady, unanimously praised by both the critics and the audience – the froggies are back with Gun Control! Our folks portray themselves as proud heir to Hard Rock, the real one that gets your foot tapping, your head banging and that does not beat around the bush.

Straight from the first bars of opening track Nordman, Abbygail jumps down your throat only to let you loose 42 minutes later. If the title track takes you to somewhere in Australia, Head in the sand explores new musical territories between dream and reality. Scum, Headbanger and It’s All Good are tailored for stage performances ; power ballad You Lost Your Shoe In New York City reaches the same heart-rending intensity as previous album track Something Wrong In Your Head.

Electric Lady offered a wide range of influences, but Gun Control claims its intensity and density and upon listening to the 12 gems of the album, it gets pretty obvious that the guys are as thick as thieves and that they enjoy sharing their thunder box. They have undoubtedly reached the zenith of their musical maturity. Well done folks and see you soon on the road! 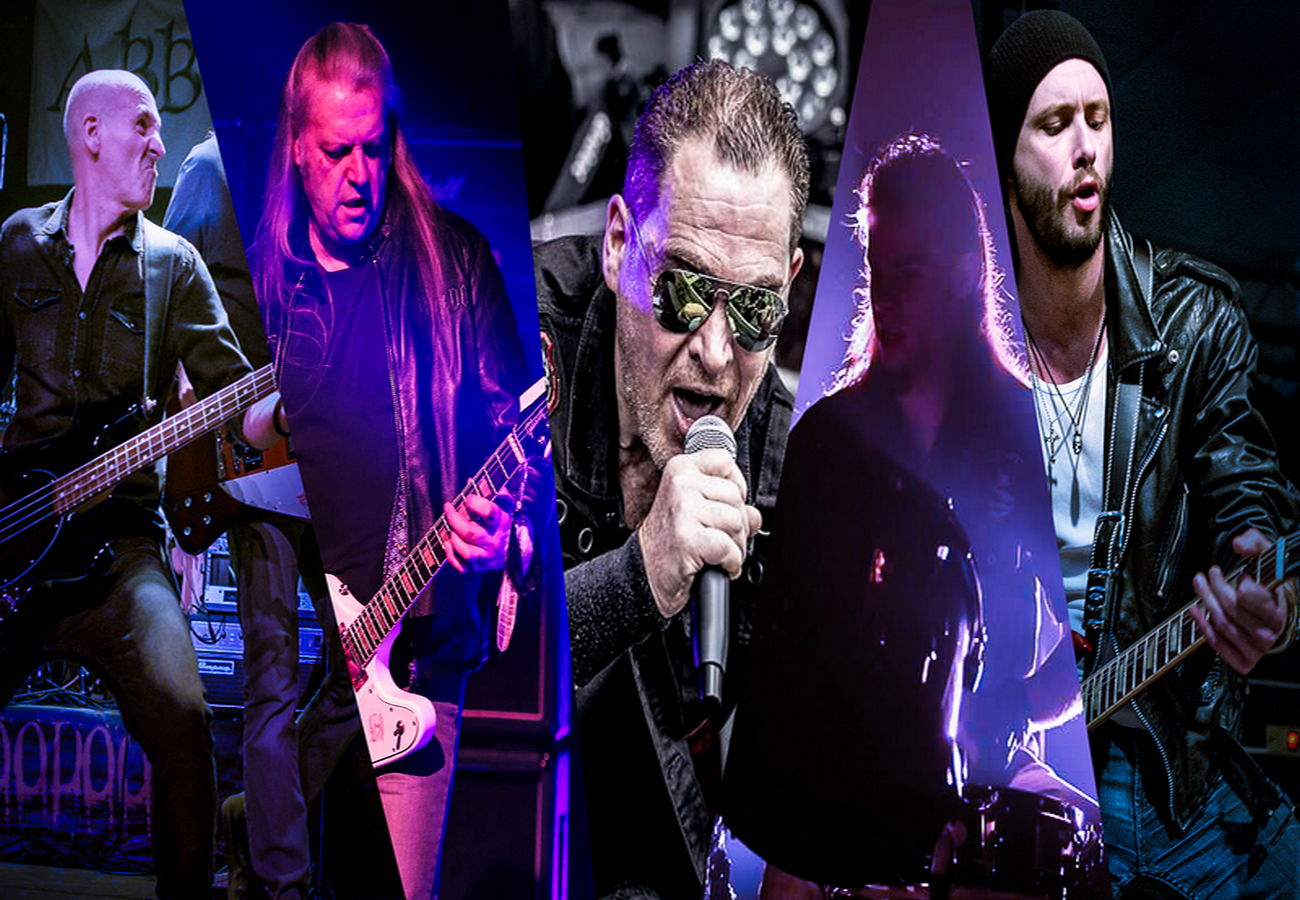